Creutzfeldt–Jakob disease (CJD) is one of the subtypes of prion diseases, classified as hereditary, infectious, and sporadic disorders. Magnetic resonance imaging (MRI), particularly diffusion-weighted imaging, has become an important tool for the diagnosis of CJD due to its peculiar findings of cortical ribboning and hyperintense basal ganglia structures. In our case series, we described clinical details and MRI findings of four patients admitted to a tertiary center of North India, diagnosed as sporadic sCJD. Among these, three patients were female and one was male. The age ranged from 42 to 65 years, with a mean age of 55.5 years. Investigations, including MRI, electroencephalogram, and viral markers, were done for all four patients. The clinical features, neuroimaging characteristics, and outcomes were discussed with a review of the literature. The patients were treated with anti-epileptics and supportive drugs, but despite it, all the four patients died within one year of onset of illness. Our report may impress the treating physicians about the role of MRI as even now, it is underdiagnosed due to rare occurrence.

This work is licensed under a Creative Commons Attribution-NonCommercial-NoDerivatives 4.0 International License.

Most read articles by the same author(s) 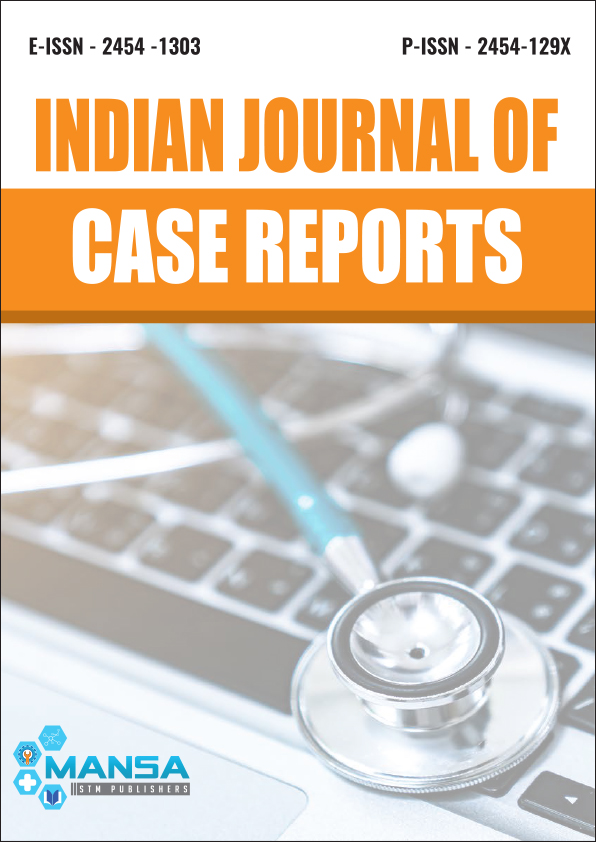